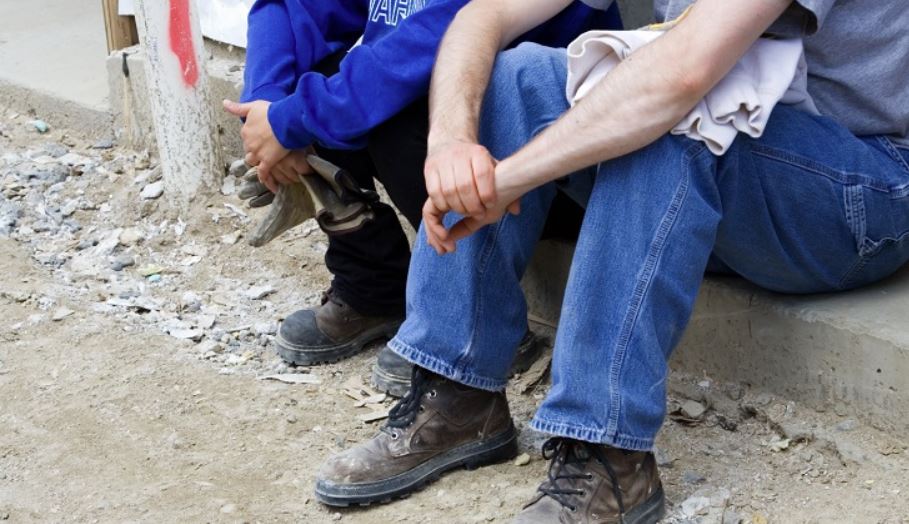 Compared to other slowdowns in the Oilfield, Workers today will have a much harder time. Today’s Laid off oilfield workers will need to compete against the general population that will also be looking for jobs, they will be few in numbers.

Today’s laid off Oilfield workers will witness a catastrophic  Depressions, one of thee worst in modern history. Hundreds  of thousands of Industry workers in Texas and North Dakota will see themselves competing for work after the quarantine has been lifted.

The Economists at the Fed’s St. Louis district projected a total employment reductions of 47 million, which would translate to a 32.1% unemployment rate, according to a recent analysis of how bad things could get. @ cnbc.com

During the last Depression in 1933, some 15 million Americans or 24.9% were unemployed.

This will not be a V shape recovery. 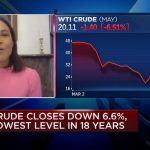 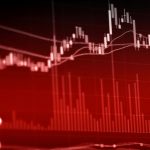 Expect a Severe Depression if Quarantine lasts for over 6 Months