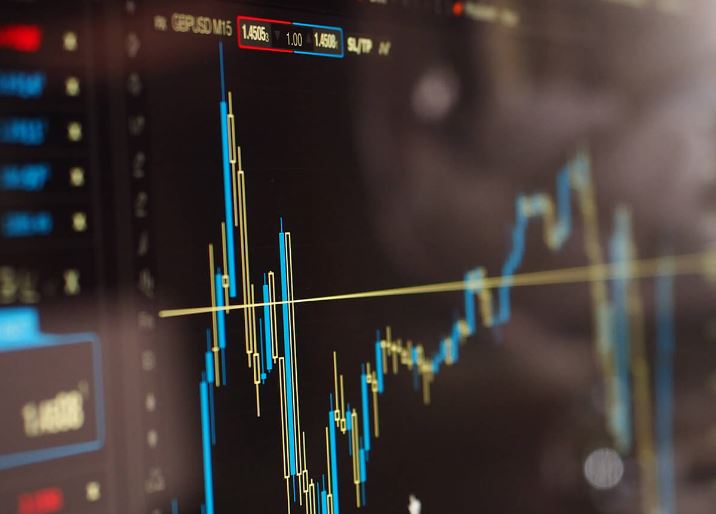 Apache says it will reduce its Permian rig count to zero over the coming weeks, and plans to lower activity in Egypt and the North Sea, according to SeekingAlpha.com.

The company says it has ample liquidity through its $4B undrawn revolver and flexibility to manage the $937M of bonds maturing between February 2021 and January 2023.