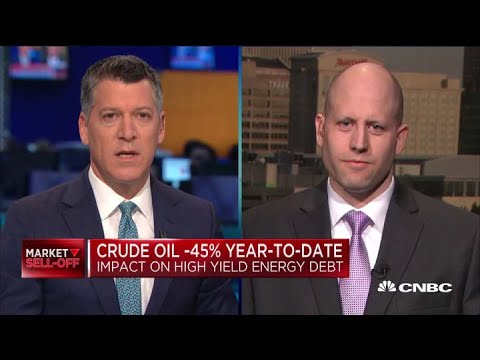 Oil Wars: Russia’s oil sector will remain competitive and keep its share of the market regardless of price forecasts, the country’s energy ministry said on Monday.

Oil prices crashed Sunday evening after Saudi Arabia launched a price war against Russia following the Kremlin’s decision not to agree to production cuts, sending a shot across the bow of U.S. shale producers.

American pundits and news stations are wasting no time in pointing fingers, at who? the same old one, Russia. This time around Russia is less dependent on the American economy. Russian Finance ministry said to be ready to use $150bn fund to prop up government spending for a decade. Meanwhile, Trump said low oil prices are good for America.

Gas prices are low and expected to go down this year. This would be good!

Good for the consumer, gasoline prices coming down!

03/09/2020 Trump said the crude oil collapse was caused by Saudi Arabia and Russia “arguing over the price and flow of oil.”

U.S. shale producers on Monday rushed to deepen spending cuts and reduce future production as oil prices tumbled after OPEC’s decision to pump full bore into a global market hit by shrinking demand due to the coronavirus outbreak.

Fire in the Gulf of Mexico after a pipeline ruptured.

A Fracking slowdown in the Denver-Julesburg Basin?