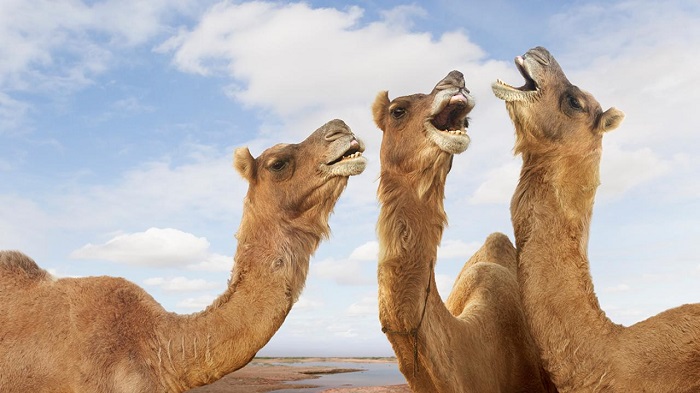 State oil giant Saudi Aramco has set its Arab light crude oil to Asia for April at a discount of $3.10 to the Oman/Dubai average, down $6 a barrel from March, the company said in a statement late on Saturday. @ https://www.reuters.com

Saudi Arabia really needs Jafurah to work and, to this effect, announced that it is to spend at least US$110 billion on the project, with the intention being as well that it will become the world’s third-largest gas producer by 2030, after the U.S., and Russia. As even Aramco has noticed that Saudi Arabia does not have abundant freshwater supplies @ https://oilprice.com

China’s crude oil imports posted a 3.4% year-on-year growth for January and February, despite shrinking oil demand and refinery throughput levels amid the coronavirus outbreak that has wrecked havoc on the country’s economic activity.

OXY Sees so much synergies in Anadarko Petroleum – Wants some...