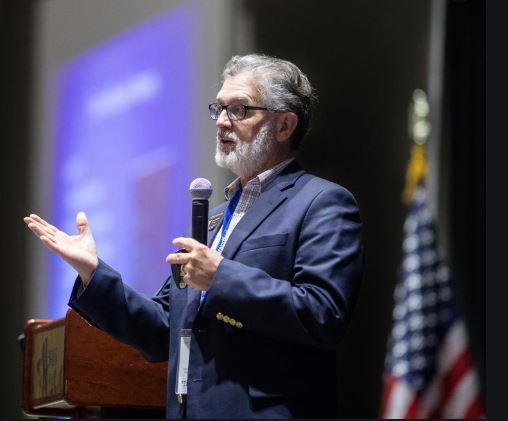 Mineral Resources Director Lynn Helms, the state’s top oil regulator, said about 20% of drilling activity is now outside of the “core” areas of the western North Dakota’s oil-producing region.

Exploration and production companies will finish drilling the core areas in North Dakota’s oil patch in the next two to five years, Helms said at a meeting of the interim Government Finance Committee.

According to Ron Ness, President of the North Dakota Petroleum Council, the state’s oil production could peak at 1.8 million bpd if oil prices hold, as carried by The Associated Press.