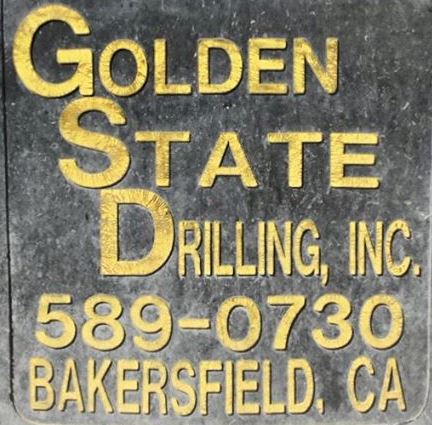 A long-running legal battle over federal oil-and-gas leasing in California may be nearing resolution after new findings by the U.S. Bureau of Land Management that the oilfield technique known as fracking does not pose undue environmental harm to 1.2 million acres in Kern County and other parts of California. – https://www.bakersfield.com

The BLM held three public meetings and received approximately 16,000 comments, of which 118 comments were unique and substantive, during the Draft Supplemental EIS 45-day public comment period from April to June 2019.

Oil and gas development on BLM-managed public lands within the Bakersfield Field Office planning area generate approximately 3,500 jobs and more than $200 million in economic benefit annually. The BLM collects a 12.5% royalty on every barrel of oil and gas produced on Federal minerals, which ranges between $65-90 million per year. The BLM shares with California roughly 50% of oil and gas royalties collected with the remaining 50% in oil and gas royalties being paid to the Treasury. Public lands in California contribute to less than 10% of the total oil and gas activity in the state. – https://www.blm.gov

shout out to the those drilling in Cali. –  http://www.gsdrilling.com/team.html

“Pipe mishandling” cause of death at Innovation 1 Drilling Rig reports...