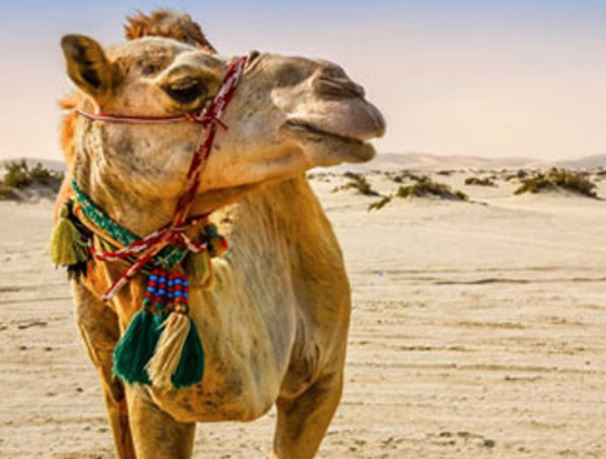 The oil giant has delayed its IPO, originally scheduled for 2018, reportedly over Saudi concerns about public scrutiny over its finances and because of the complexity of its corporate structure. Prince Mohammed has touted a valuation of as high as $2 trillion, while a number of bankers recommend a figure closer to $1.5 trillion. The oil price will be key to this.

Saudi Arabia oil facility attack launched from Iranian soil, US officials say. – No Proof has been brought forward yet on Iran’s involvement.

“I want to reiterate that the United States wholeheartedly condemns Iran’s attack on the Kingdom of Saudi Arabia and we call on other nations to do the same,” Perry told reporters. “This behavior is unacceptable. It is unacceptable and they must be held responsible.”

Why is the U.S upset about Mexico’s energy reforms law?