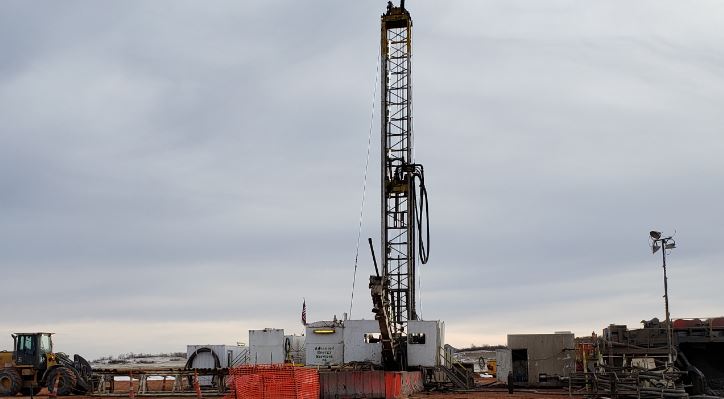 In less than eight years, U.S. oil production climbed from under 6 million barrels per day (BPD) to more than 12 million BPD. This surge is arguably the only reason oil prices today aren’t above $100/barrel (bbl).

But Has Oil Production Peaked?

Production Has Peaked. Not enough new wells are heading for completion to offset the accelerating decline rate of existing wells. And so the Crude Oil cycle continues, could one expect in the future we could see a spike in oil prices because of this?

A peak in global oil demand is within sight and could be reached by the mid-2030s, if not sooner. said GLEN HODGSON

This is the outcome OPEC is hoping for. It is clear that their strategy is to keep oil prices propped up until U.S. oil production begins its decline, at which point they can reassert control over the global oil markets. – Robert Rapier 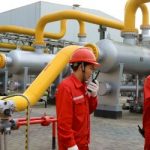 China has put Tariffs on the U.S Crude 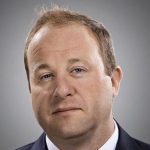 Colorado governor Polis: Your jobs are valued, and you’re an important part of the diversity of our state

The U.S. is preparing to start buying 77 million barrels of oil