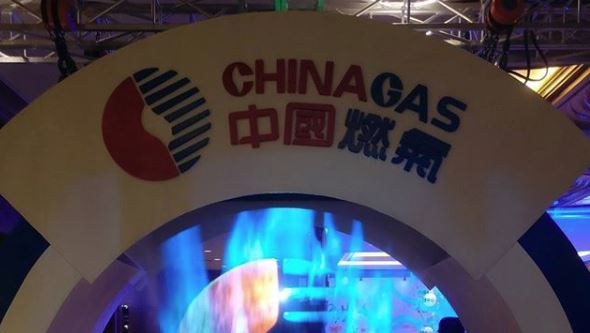 China has a radical idiea to extract its enormous gas reserves.

A team of nuclear weapons scientists led by Professor Zhang Yongming from the State Key Laboratory of Controlled Shock Waves at Xian Jiaotong University in Shaanxi province, released details of a new “energy rod” that has the power to plumb depths never before thought possible.