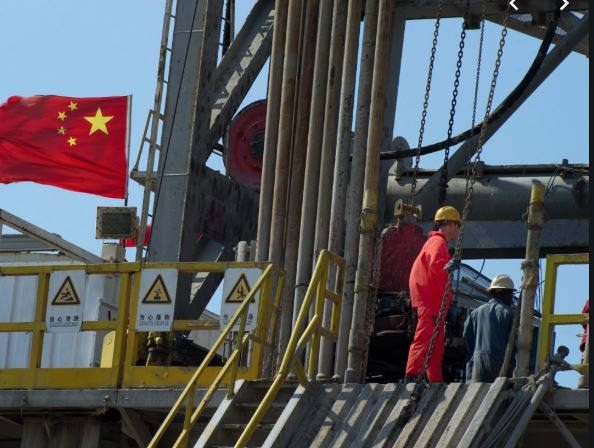 Should China decide to defy the latest U.S. tariff threat by ramping up imports of Iranian crude oil in open defiance to the U.S. sanctions on Iran, oil prices could take a significant hit and plunge by as much as $20-$30 a barrel, Bank of America Merrill Lynch warned earlier this month.

in 2019 China’s crude oil imports in June averaged 9.63 million bpd, an increase of 1.7 percent from an average of 9.47 million bpd in imports in May, and a 15.2-percent increase from 8.36 million bpd in June last year, according to Reuters calculations in barrels from data in tons provided by the Chinese General Administration of Customs.

China is the world largest crude oil importer and any moves they make will impact global markets.