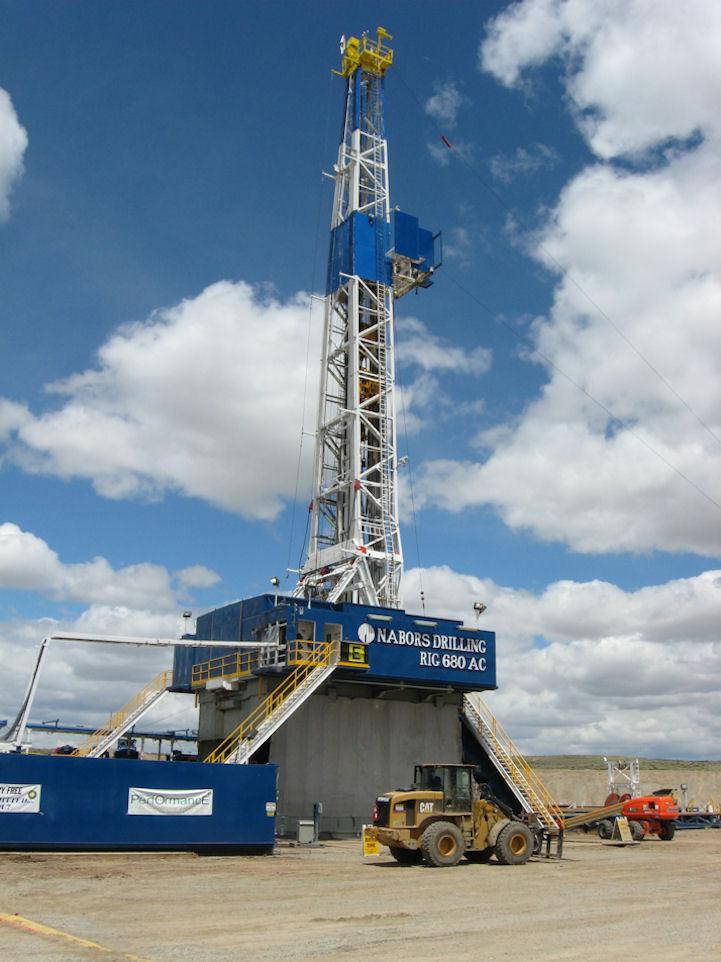 Texas is by far the largest oil-producing state in the United States, but number two?

North Dakota, Is the nation’s second-largest oil-producing state, Produced 1.42 million barrels of oil per day, a rise of 2% over May, according to data released Thursday by the North Dakota Department of Mineral Resources

During the Boom days, North Dakota had 212 rigs at its peak. now the state averages around 60 rigs.

China has the largest oil demand in the world, according to...

How much oil does Venezuela have?