The Permian Basin is responsible for the greatest oil production gains in the U.S. in recent years. Over the past eight years, there has been phenomenal production growth in the Permian.

But recently a number of reports have highlighted a slowdown in U.S. shale oil growth. But Why? it’s not for lack of oil. In its most recent Drilling Productivity Report, each of the six regions tracked by the Energy Information Administration (EIA) — Anadarko, Appalachia, Bakken, Eagle Ford, Haynesville, Niobrara, and Permian — still showed a year-over-year increased in oil production. – forbes

But Wallstreet is demanding more “Free cash flow” from producers in the Permian Basin, that along with the Anti Fracking Officials in Colorado going after the oil industry, it looks as if  A Perfect storm is approaching Liberty Oilfield Services.

This week The Colorado Oil and Gas Conservation Commission (COGCC) reaffirming its regulatory authority over oil and gas development in Weld County in a letter sent Monday from the commission’s attorney to the county’s attorney. 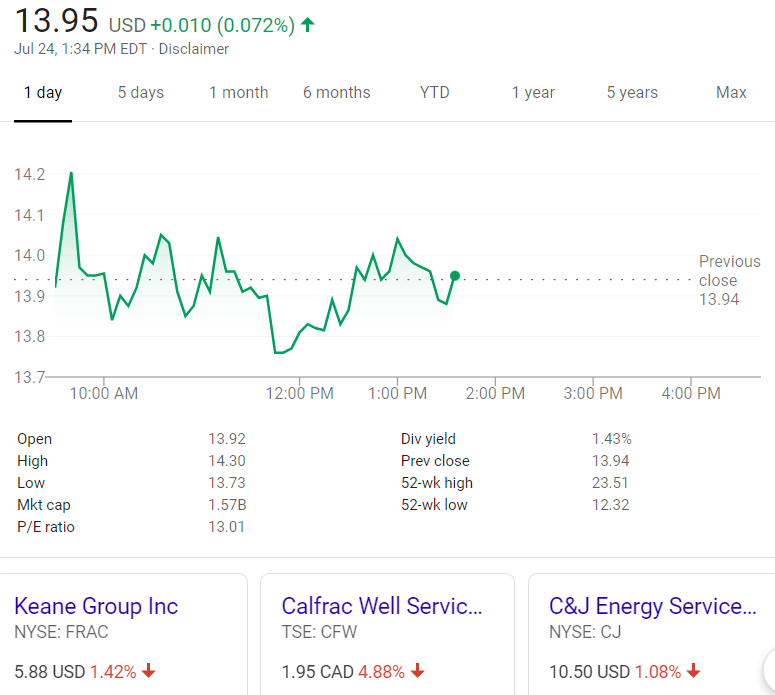 Liberty Frac is going to get a whole lot bigger

The millennial cancel culture has set its sights on the oil...