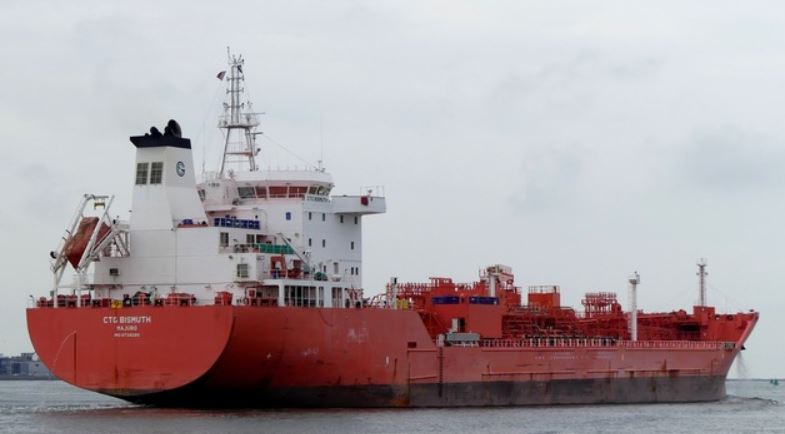 June imports by the world’s largest crude oil importer came in at 39.58 million tonnes, according to data from the General Administration of Customs.

At the same time, Senior administration officials said that China defied U.S. sanctions when it imported more than a million barrels of crude oil from Iran last month. But they are grappling with whether — and how — to hit back, according to three U.S. officials. 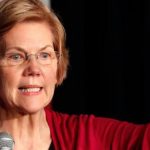 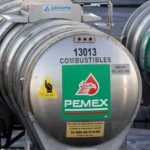 No need to tap into Strategic Petroleum Reserve