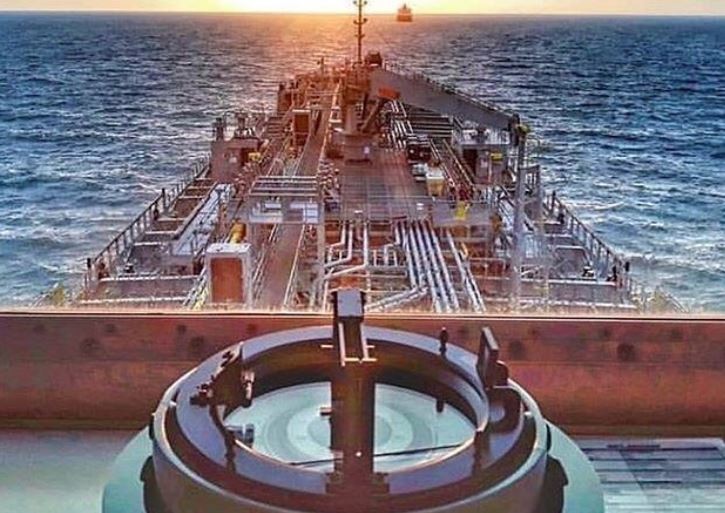 Russia is taking a hit to its oil exports into Europe and the U.S oil is winning. Russia has long said that the sanction on it’s oil industry are an excuse to push Russia out of the Energy industry in Europe and for America to move in. Well, American oil is moving in, and even more after the contaminated Russian oil debacle.

Ukraine received its first-ever barrels from the United States, according to Refinitiv Eikon flows data, the tanker Wisdom Venture unloaded 80,000 tonnes of Bakken crude in Odesa on July 6 for the Kremenchug refinery, the port said

Should you hold Liberty Oilfield Services?

New Mexico signs one of the strongest climate executive orders in...