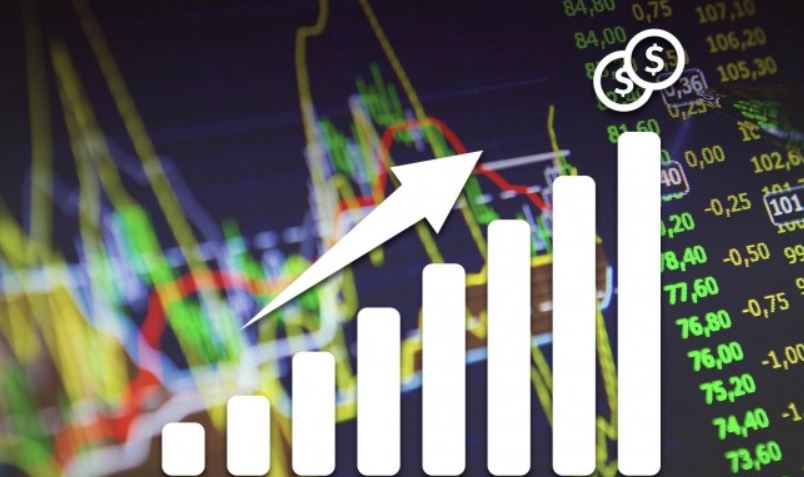 The principal reason is global oil traders are more worried about the slowing global economy, which on their modeling translates to falling demand and prices.

The other big difference from earlier shocks is the rapid shift of the US from energy importer to exporter.

By late last year, the US powered past both Russia and Saudi Arabia to be the largest oil producer on the planet.

The US shale producers have proved themselves to be nimble at either ramping up or down production, responding quickly to price changes in the global market. – https://www.abc.net.au