Could a greenhouse gas (CO2) be the answer to making fracking less controversial? Counterintuitive as the idea might seem, Chinese researchers, claim that using carbon dioxide instead of water for fracturing rocks could be a greener way of extracting fossil fuels.

Traditional hydraulic fracturing, as the name suggests, involves pumping large volumes of water underground to create cracks in shale rock to release oil and gas. Carbon dioxide has been proposed before as an alternative that could address the fracking industry’s significant water demand in dry areas.

In the United States, fracking has fueled an oil boom since the early 2000s.

The scientists argue that this technique would allow CO2 — the main greenhouse gas emitted by human activity blamed for global warming — to be trapped in the ground, thereby removing it from the atmosphere.

The use of carbon dioxide instead of water could reduce the environmental risk of fracking that has been the subject of studies and protest for years. 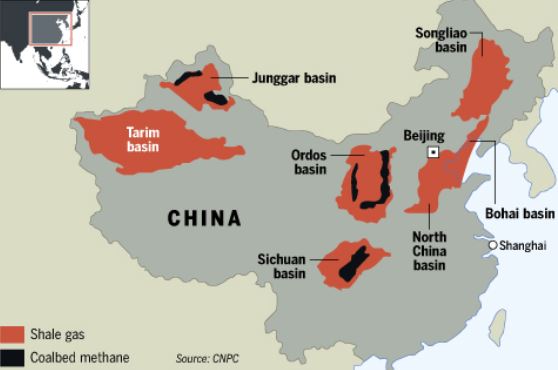 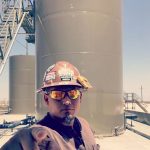 Do we have a Shale Slowdown? Speculators are running crazy 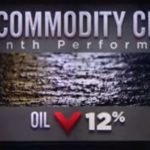 Are commodities sending warning sign to rest of world?