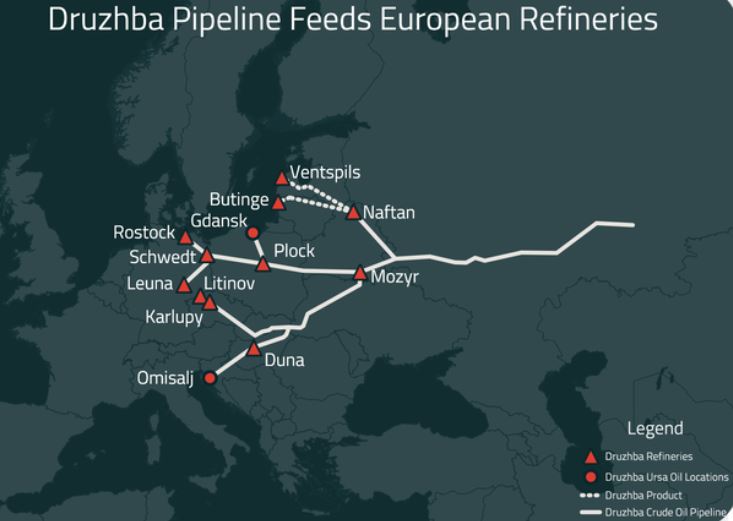 Some 5 million tonnes of oil were contaminated in April with organic chloride and the dirty crude is now stuck in pipelines in Belarus and further West – in Poland, Germany, Ukraine, Slovakia, Hungary and the Czech Republic.

Russia will pump dirty crude oil back from Belarus as it tries to clear a major pipeline of the contaminated oil that has caused the worst ever disruption to its oil exports, sources and officials said on Friday.

Germany’s economy ministry and oil industry association said that on going technical problems with crude supply on Russia’s Druzhba pipeline did not pose a threat to the security of oil product supply. – https://steelguru.com

Should you hold Liberty Oilfield Services?

Increase in the number of drilling rigs

Plugging up old oil wells. Why don’t we fix this?