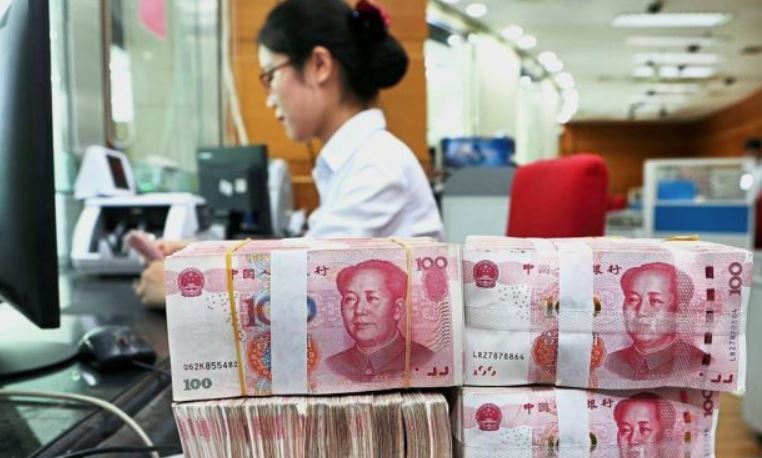 It is now been months since China launched its oil futures contract, denominated in yuan.

What are the benefits of trading with the Yuan? As China’s oil imports come to be priced in its domestic currency, foreign suppliers will have more yuan-denominated accounts with which they can purchase not only Chinese goods and services, but also Chinese government securities and bonds. – scmp.com

Pakistan Encouraged to Use Yuan Amid China’s De-Dollarisation Trend – sputniknews.com

For the past decade, China’s strategy for internationalizing the renminbi has involved greater reliance on the IMF’s Special Drawing Rights as an alternative international reserve currency. But the launch of renminbi-denominated oil trading this year suggests that China will now pursue de-dollarization head-on.  – project-syndicate.org

What has not been reported at all in the mainstream media is that China and India both refuse to go along with Washington’s embargo on Iranian oil exports. Both countries continue to buy Iranian oil and are devising ways to pay for it in other currencies, bypassing the U.S. payments system. To the extent this is successful, it reduces demand for dollars and eventually, those redundant dollars return to the U.S., adding to domestic inflation. – tribstar.com

What about the petrodollar?

The US dollar , Since 1971, the US dollar was no longer backed up by gold. That was the year then-President Richard Nixon unilaterally withdrew from the Breton Woods Agreement that pegged the US dollar to a gold standard. The US was forced to do this because they had to print paper money to support expenses incurred in the Korean War and the Vietnam War.

When some countries like France, UK wanted to redeem their paper dollars with gold at Fort Knox, the US refused. The US dollar retained its status as reserve currency only because Saudi Arabia acceded to US demand that it sell its oil using only the US dollar, in exchange for Saudi royalty’s safety and security. Thus, the US dollar gained its petro-dollar status. – manilatimes.com

China’s decision to push forward with the Petro-yuan appears to be a challenge to the US’ global energy market hegemony, but it remains to be seen if it can make a significant impact. 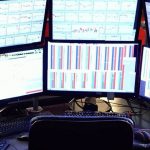 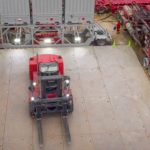