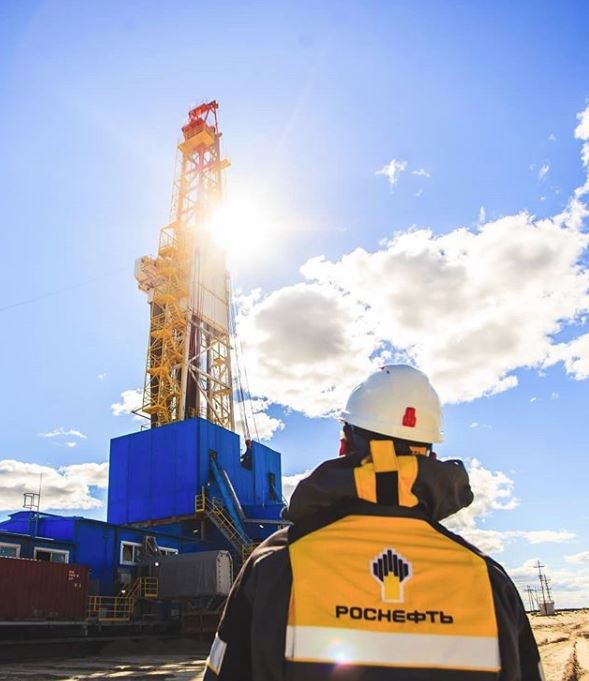 Washington is getting ready for another sanctions package that if put in place would put major restrictions on companies involved in Russia’s $10.5-billion Nord Stream 2 project.

United States Energy Secretary Rick Perry said on Tuesday that a sanctions bill putting onerous restrictions on companies involved in the Nord Stream 2 project and would come in the “not too distant future”.

US sanctions against the controversial Nord Stream-2 pipeline from Russia to Germany are unlikely to stop the project’s construction but may prevent Russian gas monopoly Gazprom from using the pipeline at full capacity in the future, Alexei Kokin, a senior oil and gas analyst at UralSib Financial Corp in Moscow, told New Europe on 23 May. neweurope.eu

Half of the €9.5 billion project is financed by Gazprom, with the rest covered by its European partners: Germany’s Wintershall and Uniper, Anglo-Dutch Shell, France’s Engie and Austria’s OMV. – https://www.euractiv.com

The US wants to expand its LNG exports into the EU and has frowned upon any new pipelines into Europe from Russia. Even after the EU Promised To Double US LNG Imports Within 5 Years. at the start of the month, U.S. Energy Secretary Rick Perry addressed the High-Level Business-to-Business Energy Forum in Brussels, telling them that U.S. gas is more reliable than Russian gas.

Russia decides to forge ahead with the pipeline after the Ukrainian Government was found stealing Russia gas from the pipeline passing through into Europe and disputes concerning gas debts and non-payment. “If Nord Stream 2 becomes operational, Ukraine will be cut out from gas transit, losing roughly the equivalent of its defense budget each year in fees,” said Agnia Grigas, energy and political risk expert at the Atlantic Council.

“Pipe mishandling” cause of death at Innovation 1 Drilling Rig reports...

The oil-rich Permian basin is slowing – Bad News For Halliburton?