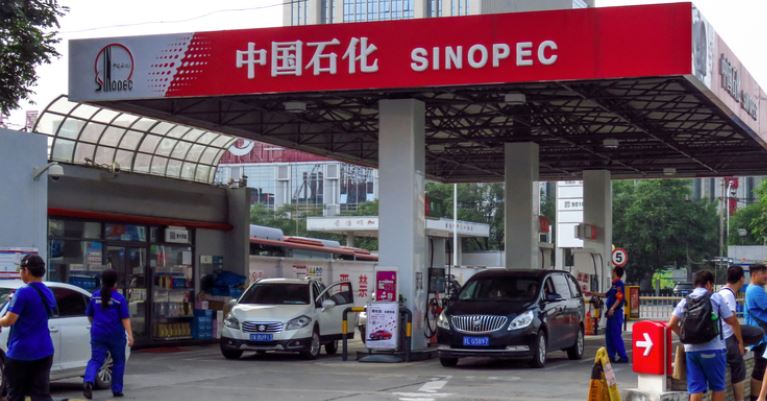 Chinese oil traders and refiners no longer want to sign long-term supply agreements with U.S. producers, said the chief executive of Enterprise Products Partners as quoted by Reuters, amid the deepening trade rout between Washington and Beijing. – https://oilprice.com/

In the first half of 2018, China was the biggest importer of U.S. crude, averaging 377,000 bpd. In the six months ended February, the most recent data available, it has dropped to 41,600 bpd, according to the U.S. Energy Information Administration.

U.S. crude inventories rose to their highest since July 2017, suggesting ample supplies in the world’s top consumer [EIA/S], with prices also hit by worries that the U.S.-China trade conflict is developing into a more entrenched dispute.

The U.S view is that China represents an existential economic and military threat to the U.S. and often imply that nothing less than crippling China’s economy will prevent Beijing from becoming stronger than the U.S. in military terms, threatening U.S. interests in the Pacific and becoming the world’s leading economic power in the next 10-15 years. – cnbc.com

Do The United States embargoes and sanctions lead to War?