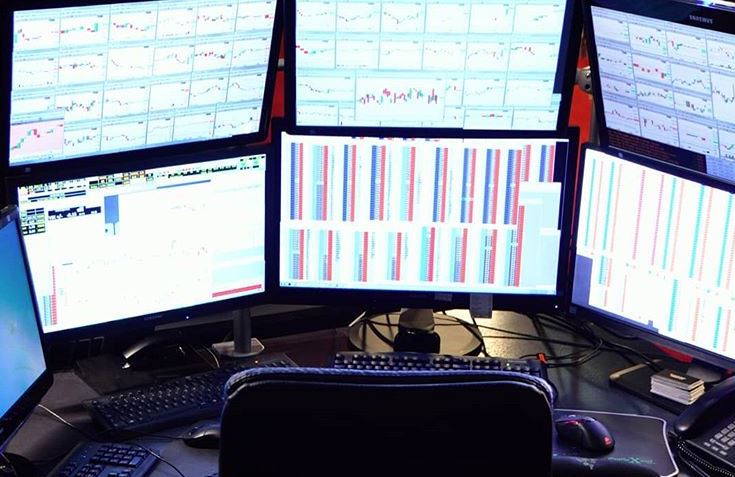 Producers have pledged to pare spending after investors wanted to see companies demonstrate the long-term viability with positive cash flow. So U.S. shale drillers are cutting back on spending to deliver returns for shareholders, that has oil stocks under pressure thus keeping spending in check.

Some companies have started trimming the workforce, Pioneer Sands LLC, acquired by Pioneer Natural Resources in 2012, will shut down operations at its plant in Brady, Texas, which currently employs 219 employees, this even after oil has rebounded from the lows.

Is the China, U.S Trade war also hurting the oil markets? Oil went downward with other global markets as concerns grew that the China-U.S. trade conflict was fast turning into a cold war between the world’s two largest economies.

Rising U.S. crude production has also weighed on oil prices. A shale boom has helped make the United States the biggest oil producer in the world, ahead of Saudi Arabia and Russia. – https://www.cnbc.com

EOG Resources gets boost from oil and gas hedging