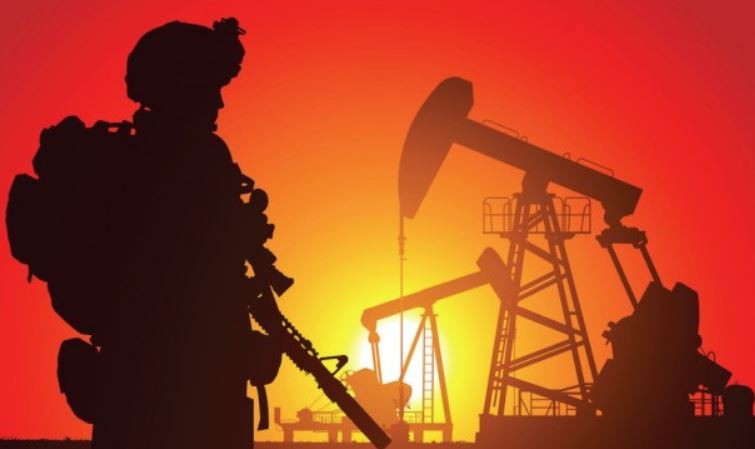 Let’s look at history, as most times it is repeated.

In the four years leading up to Pearl Harbor, the US implemented restrictive trade measures ‘”TRADE WAR” on Japan.

The United States embargoed scrap metal shipments to Japan and closed the Panama Canal to Japanese shipping. This hit Japan’s economy particularly hard because 74.1% of Japan’s scrap iron came from the United States in 1938. Also, 93% of Japan’s copper in 1939 came from the United States. including and most importantly a embargoes on much-needed oil, gasoline, and scrap metal, and froze Japanese assets. Other Western countries followed suit. As a result, Japan lost access to nearly 90% of its imported oil and three-quarters of its overseas trade.

President Franklin D. Roosevelt, inhibited by the Americas public’s opposition to direct U.S. involvement in the fighting, manipulated events in the Pacific in order to provoke the Japanese into war. – reference link

This is different from Iran in ways but in others, it is the same. Iran is dependent on Oil exports, thus an oil embargo will have a devastating impact on the economy like it did with Japan before the war in the Pacific.

Another country the U.S has put devastating sanctions on is Venezuela, Venezuela had stopped accepting the US Dollar as payment for oil. same as Iraq, Lybia.