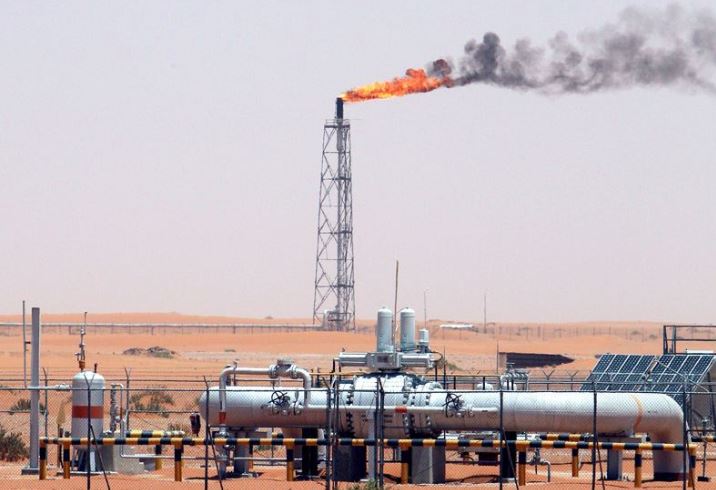 Iraq will soon finalize a large-scale, long-term deal for the development of oil fields in the South with Exxon and PetroChina. The 30-year contract will involve investments of US$53 billion and potential returns for Baghdad of as much as US$400 billion over its lifetime, Prime Minister Adel Abdul Mahdi told media this week.

The plan will involve using seawater from the Persian Gulf to boost oil production, Prime Minister Adel Abdul-Mahdi announced Tuesday. Water injection is key to boosting production from oil fields around Basra, in southern Iraq, as decades of extraction have sapped the subterranean pressures that push crude naturally toward the surface.

The southern mega-project involves the development of the Nahr Bin Umar and Artawi oilfields and an increase in production from the two fields, Abdul Mahdi said.

Ghadhban said on Wednesday the deal with Exxon and PetroChina would allow Iraq to generate 750 million standard cubic feet of gas from the two oilfields per year.

Trican Well Service stock is way down, even after the sale...

Much of the industry’s growth has been fueled by mountains of...

Liberty Frac Stock is another oilfield service company losing with the...