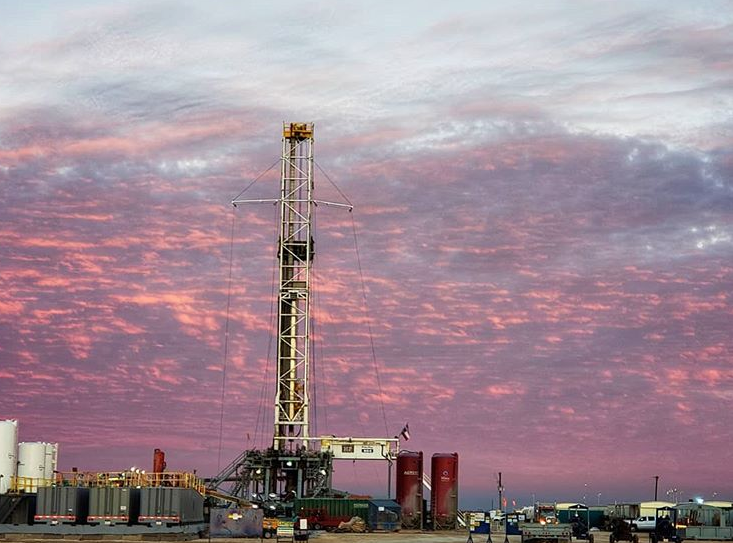 Reuters had reported in April that the oil producer was in advanced talks to sell its Eagle Ford acreage in South Texas to privately owned energy producer Ensign Natural Resources, citing five sources familiar with the matter. cnbc.com

Pioneer Natural Resources (NYSE: PXD) delivered another outstanding quarter as its Permian Basin operations continue to produce excellent results. The oil and gas driller once again exceeded expectations as both production and earnings came in ahead of estimates during the first quarter. finance.yahoo.com

The Anti Fracking Bill Gets Preliminary Approval From The Colorado Senate