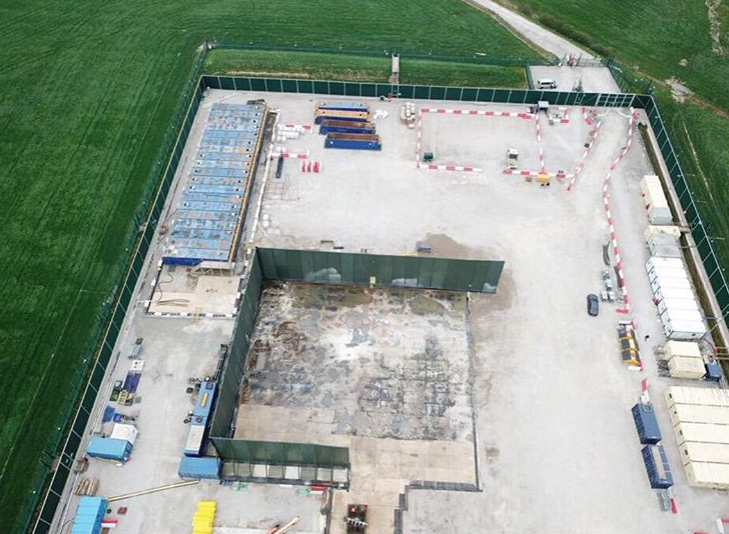 The official UK advocate for shale-gas development has resigned in protest of “a de facto ban” on hydraulic fracturing.

Natascha Engel, a former Labor Party member of Parliament, complained in her resignation letter to Greg Clark, secretary of state for business, energy, and industrial strategy, of “ridiculously low” seismicity thresholds at which fracing must be halted.

THE loss of the UK’s fracking tsar must be a wake-up call for flip-flopping ministers.

Natascha Engel is right to warn that Britain’s energy revolution is now at risk, with the Government in thrall to eco-warriors and their immature stunts. https://www.thesun.co.uk

Britain’s quest to tap domestic supplies of shale gas is looking increasingly bleak as the government’s liaison between the industry and local communities resigned after just six months in the job. – bloomberg.com

The resignation of Natascha Engel as the Government’s so-called fracking “tsar” is the latest blow to a burgeoning industry that held out such promise just a few years ago. – https://www.telegraph.co.uk

This isn’t the first time fracking has been stopped in its tracks. In 2011 after fracking by Cuadrilla caused minor earthquakes at its northwest England site leading to an effective ban on all drilling while the government probed the industry.

Saudi Arabia is considering large oil cuts due to coronavirus

Ensign Drilling – From Arctic To Equatorial