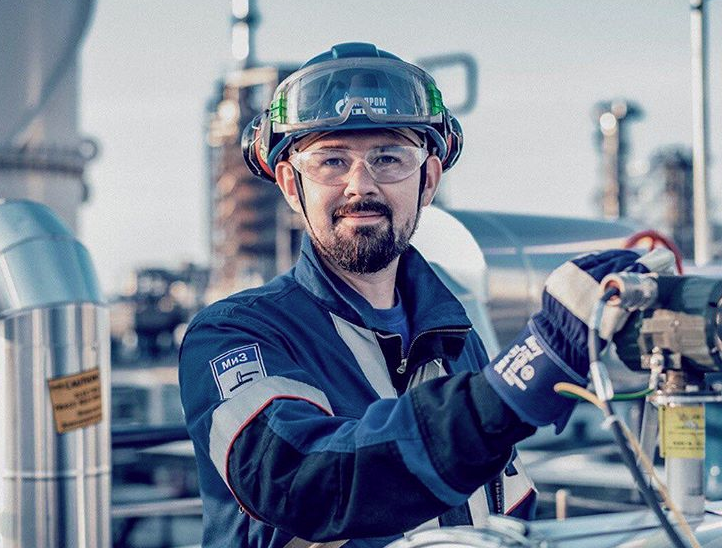 Gas giant Gazprom plans to start injections of Russian gas into the 38 Bcm/year capacity Power of Siberia pipeline in the third quarter of 2019 ahead of first commercial flows to China at the start of December, the company said late Thursday.

It took Russia almost 10 years to sign its first $ 400 billion contracts to supply gas to China in 2014. Now Gazprom seeks to consolidate the result, but weak oil prices make it difficult to negotiate a second contract.

Oil, to which gas prices are pegged in most of Gazprom’s contracts, has fallen, limiting the company’s ability to finance two gas pipelines to China at once.

On 21 May 2014, Gazprom and CNPC signed the 30 year Sales and Purchase Agreement for Russian gas to be supplied via the eastern route (Power of Siberia gas pipeline). The document provides for gas deliveries to China in the amount of 38 billion m3/y.

Russia is leading Artificial intelligence in the Oilfield

A slowdown in Frac Sand use?

Half of Saudi Arabia’s oil industry got taken offline by 1...