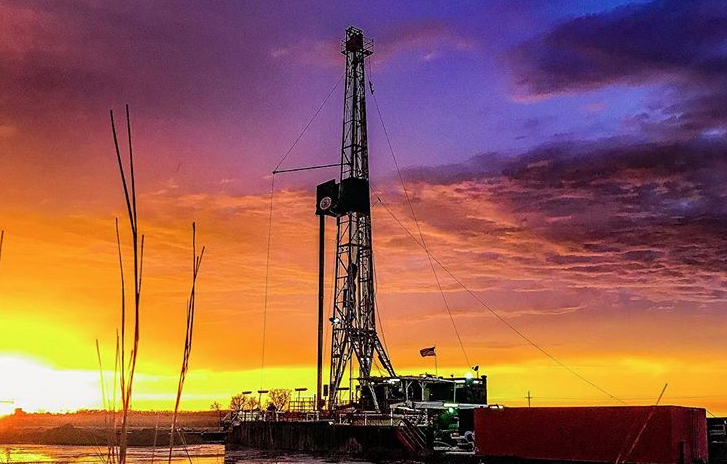 Working oil rigs fell by 20 this week to 805, according to data released Friday by oilfield-services provider Baker Hughes. Companies have boosted activity just twice in the past 10 weeks. – https://www.bloomberg.com

Investors are more focused on capital returns rather than rapid growth from the oil industry during this boom. this new trend has forced oil companies to cut-back on drilling activities and have maintained a prioritization of cash flows and less focus on growth.

Crude production inched 100,000 barrels higher, back to its record high at 12.2 million bpd, the data showed – according to the Energy Information Administration. 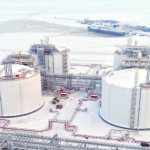 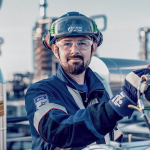