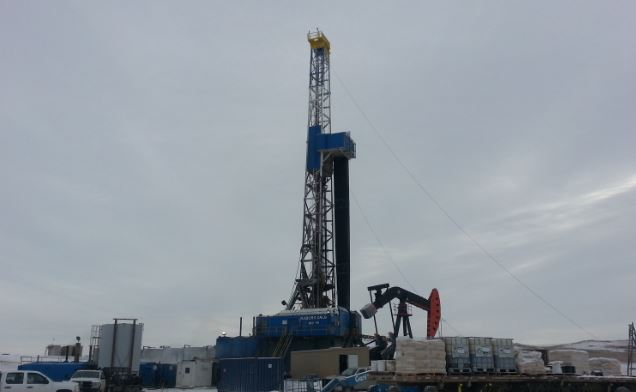 The Colorado Senate has given preliminary approval to a bill that will dramatically change how the state regulates oil and gas. It faces another vote in the Senate before moving to the House for a series of committee hearings.

The Bill that would overhaul state oil and gas rules. Among other things, it would require that energy company must get the consent of the owners of at least 50 percent of the oil and gas in a pooling project to agree to participate. Currently, Colorado law allows forced pooling if only one mineral owner consents.

Earlier Tuesday, regulators approved a forced pooling proposal for a fiercely contested project in the Denver suburb of Broomfield. Colorado Oil and Gas Conservation Commission voted 5-1 to allow Extraction Oil & Gas Inc. to use a process called “pooling” to tap oil and gas belonging to several owners and gather it from a single drilling site in suburban Broomfield.

British multinational oil and gas company has confirmed it is using...

Crude oil prices dropped after a surge in the US gasoline...