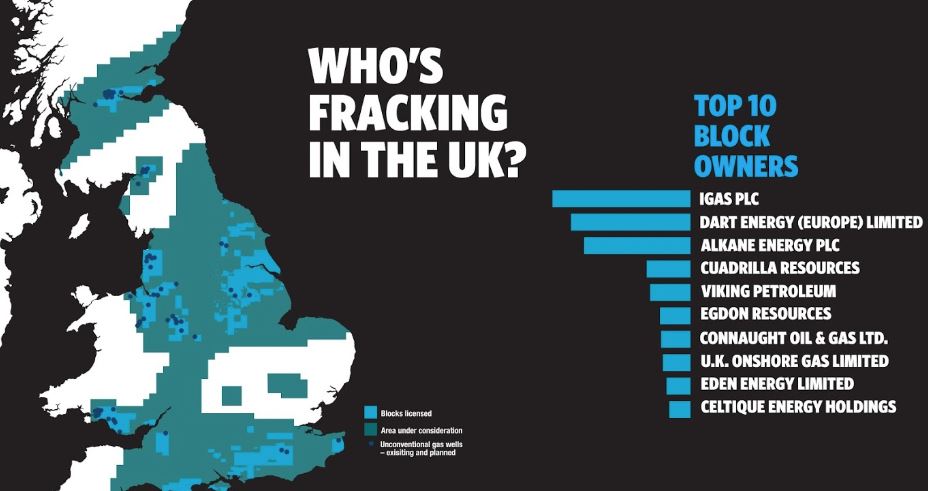 Hannah Martin
@Hannah_RM Ok I’m now calling it. This is essentially an end to the #fracking industry. It’s going to continue to fizzle out until a new Tory leader can officially announce its ‘banned’ in an attempt to be green.

Emily Gosden
@emilygosden
Not sure if the government regards this as burying bad news but, 45 minutes after Ofgem announces the biggest energy price rise in years, BEIS has finally responded to Cuadrilla calls to raise earthquake limits, confirming it has no plans to do so.

In the US, hydraulic fracturing transformed the oil and gas industry, opening previously untapped resources. Injecting water, sand and chemicals underground at high pressure breaks up shale rock, allowing gas to flow out.