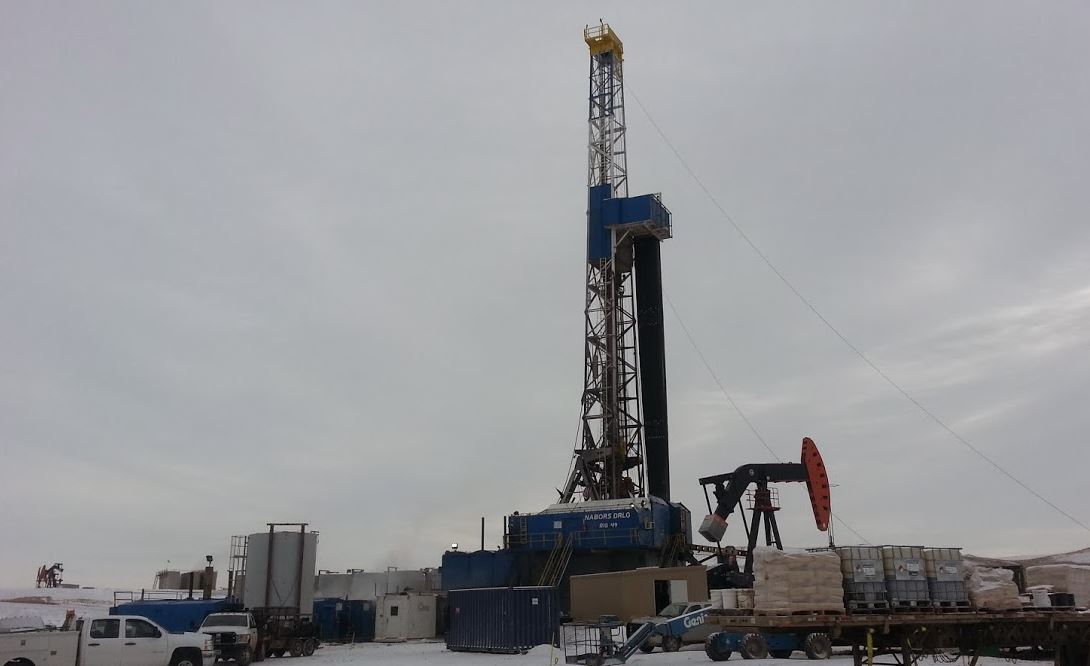 Acting Secretary of the Interior David Bernhardt today announced that Interior Bureau of Land Management (BLM) state offices generated $1.1 billion from oil and gas lease sales in the calendar year 2018, an amount nearly equal to the BLM’s budget for Fiscal Year 2018, and the highest-grossing year on record, nearly tripling what had been the agency’s highest year ever in 2008, which generated approximately $408 million. Bonus bids from the 28 oil and gas lease sales held in the calendar year 2018 came to $1,151,109,064 in preliminary figures released today by the BLM. Among these, a total of 1,412 parcels, covering almost 1.5 million acres, were leased.

“Responsible production of domestic energy keeps energy prices low for American families and businesses, reduces our dependence on foreign oil, creates American jobs, and generates billions of dollars in revenue to the Federal Treasury,” said Acting Secretary of the Interior Bernhardt. “The President’s visionary address last night has set the stage for this Administration’s second act on American energy dominance. With a bold, new approach to energy development and a President who recognizes that conventional wisdom is meant to be challenged, we are starting to see what a great America looks like.” read more