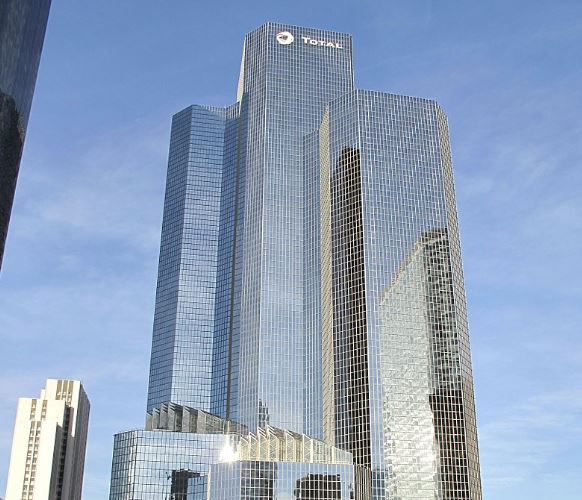 France’s major Total said this week that it had made a significant discovery on the Brulpadda prospects off the southern coast of South Africa.

“With this discovery, Total has opened a new world-class gas and oil play and is well positioned to test several follow-on prospects on the same block,” said Kevin McLachlan, Senior Vice President Exploration at Total. 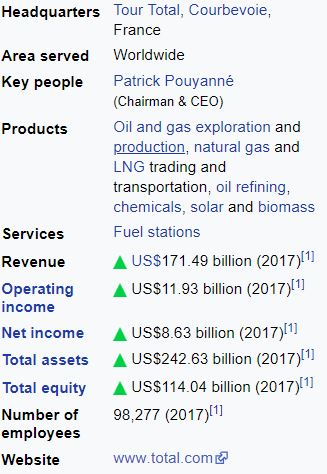