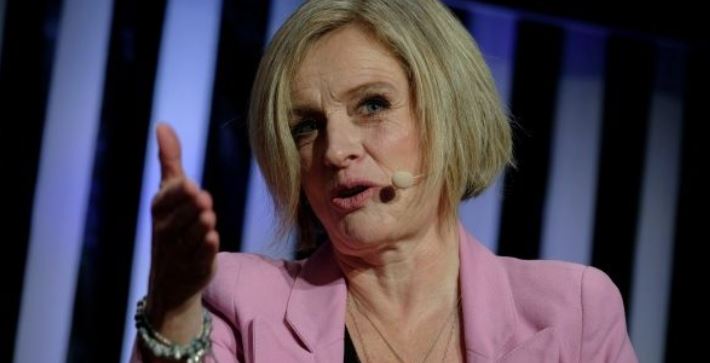 Alberta’s oil sector is under intense pressure from an economic downturn, cuts to production and uncertainty around the Trans Mountain pipeline expansion project, leaving many deeply concerned about the future of the province and its energy-based economy.

Chad Miller, a pipeline facilities consultant who works in the oil and gas industry, says the drop in the price of oil started affecting his ability to get business in September 2015.

As the months went on, Miller said he started to help others struggling to find employment opportunities in the industry.

“I built this group for those in need of support to find jobs, share stories and overcome hardships, in a way of solidarity for the oil and gas industry,” he said.

Miller says he feels betrayed by Ottawa and wants Alberta to “cater no more to the false promises of the federal government.”