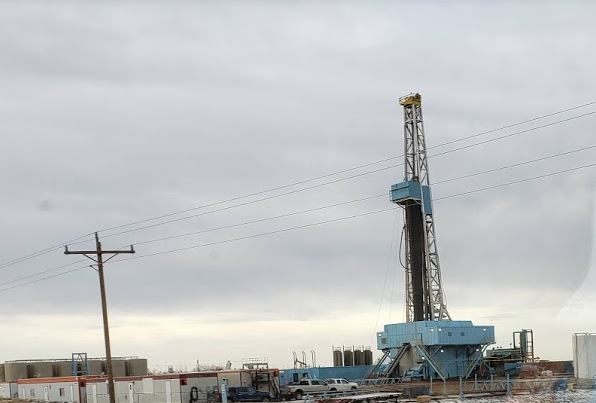 WTI oil continued to cautiously rise in price after the publication of the weekly report by Baker Hughes, despite the fact that it signaled an unexpected increase in the number of drilling rigs in oil fields. According to the company, during the week before February 8, their number in the United States did not decrease by 3 units, as analysts had expected, but increased by 7, from 847 to 854. At the same time, the number of drilling fields at gas fields decreased from 198 to 195 units.

The increase in the number of drilling rigs was from states in Alaska and California – each state added 4 more , while Texas, Oklahoma and New Mexico “lost” 3, 2 and 1 installations, respectively.

Saudi Aramco said it is ready to go public…will wait for...