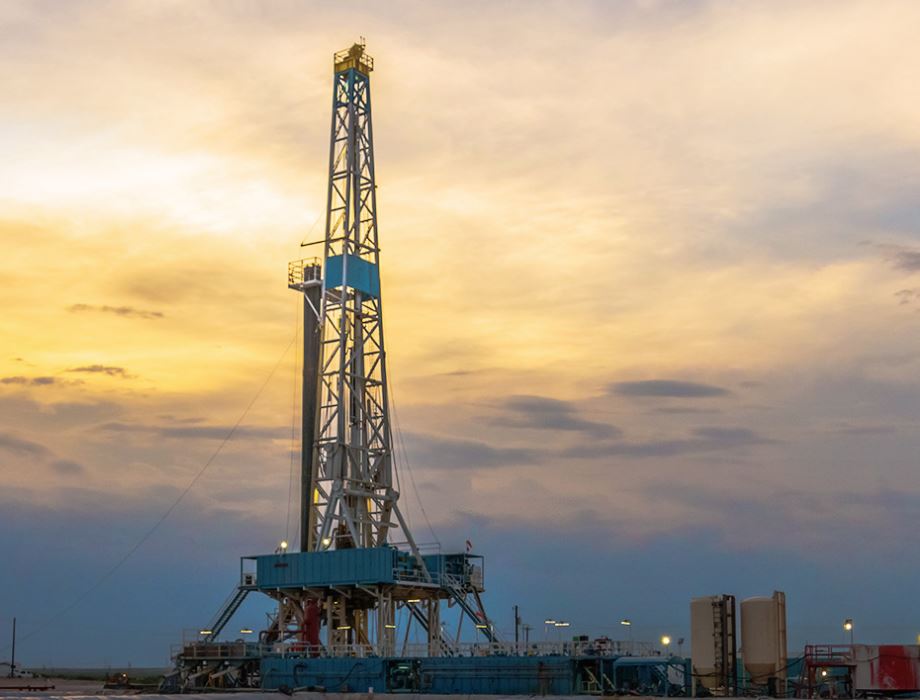 The British-Dutch oil major is in position to snap up privately held Endeavor Energy Resources, a deal valued at around $8 billion. However, this is roughly half of the $15 billion the Permian Basin ,Texas oil producer had initially been expected to sell for.

(Bloomberg) — Royal Dutch Shell Plc is in negotiations to buy Endeavor Energy Resources LP for about $8 billion, according to people familiar with the matter, or roughly half as much as the Texas oil producer was expected to fetch when it put itself on the block this year.

Discussions with Shell haven’t reached an advanced stage, one person said. They’ve also been complicated by Endeavor Founder Autry Stephens’s desire to retain a large number of its mineral rights, this person said, or ownership of untapped oil entitling him to royalties when drilled.

Endeavor Energy Resources is a private E&P company headquartered in Midland, TX. With over 300,000 net acres in the Midland Basin Endeavor holds the second largest land position. As one of the largest employers in the Permian, Endeavor is committed to the success of our employees and is fortunate to have a great team of visionaries who are dedicated to our mission, vision, and values.

Drilling and completion operations within the Wolfcamp play