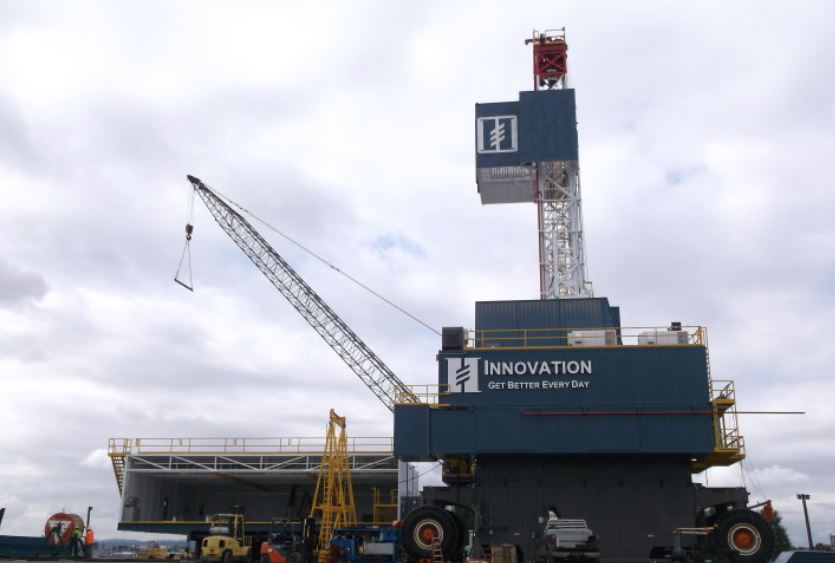 The chair of the Alaska Oil and Gas Conservation Commission, Hollis French, said Tuesday that a Hilcorp executive reported that the death involved a “pipe mishandling incident,” “equipment accident” was to blame. with the worker struck by heavy drilling pipe.

A Gofundme page in Huber’s name has raised more than $100,000 to help cover funeral and other family expenses. It says Huber leaves behind a wife and three children.

Rescue workers responded to a report of an injured and unresponsive worker but could not revive Huber. “The preliminary investigation shows the death is attributed to an equipment accident,” Brown said.

Crude oil prices are trending up