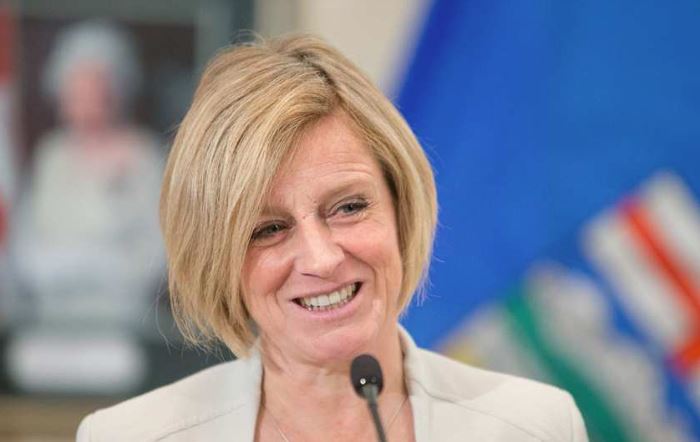 Alberta Premier Rachel Notley’s call for new oil refineries is unlikely to persuade an industry that is already skeptical about such projects, according to energy experts who say the current slump in crude prices doesn’t make the idea any more attractive.

A number of refinery projects have been proposed over the past decade, many of them on B.C.’s Pacific coast. While they have been championed by local leaders who have said the refineries would create jobs and squeeze more revenue out of persistently low Canadian oil prices, only one project has been built in a generation- read more

How to understand your employees and keep them happy

Growing alarm as many believe the U.S may be behind NORD-STEAM...