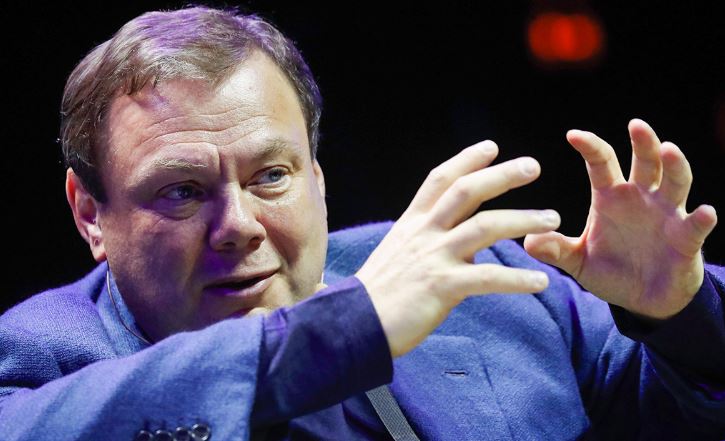 DEA  will buy Sierra Oil & Gas,  which owns a 40% interest in a large oil field in the Gulf of Mexico. The parties did not disclose the amount of the transaction, according to media reports, it is about $ 500 million

DEA Group, Mikhail Friedman announced the acquisition of the independent Mexican oil and gas company Sierra Oil & Gas, said in a statement on the DEA website. The parties will have to secure the consent of the Mexican authorities and fulfill other conditions, but the company is expected to close the deal in the first half of 2019.

The company also revealed that after the purchase, Sierra will be integrated into the composition of its subsidiary DEA – Deutsche Erdoel México. The total portfolio will consist of ten licenses for oil exploration and one for production. The size of investment in these objects is estimated at $ 2 billion over the next five years.

The total area of locations where Sierra has the right to explore – 9.4 thousand square meters. km, according to a DEA report. Among the assets is a 40% share in the Zama oil field