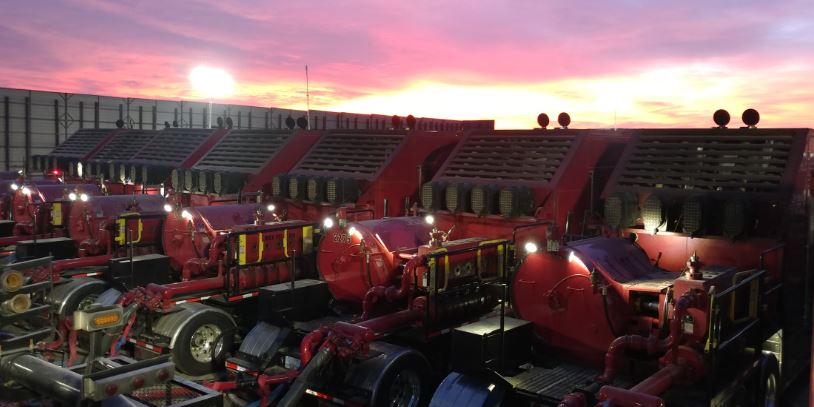 The U.S oil boom is now hitting the market, thanks to (frac) fracking, it has stunned global energy markets. The U.S. has already leapfrogged both Russia and Saudi Arabia as the No. 1 oil producer.

“The U.S. energy surge presents OPEC with one of the biggest challenges of its 60-year history,” wrote Blas. “If Saudi Arabia and its allies cut production … higher prices would allow shale to steal market share. But because the Saudis need higher crude prices to make money than U.S. producers, OPEC can’t afford to let prices fall.”

The Pennsylvania Supreme Court is set to determine whether the rule of capture, which precludes trespass liability for drillers where oil and gas drain from surrounding lands in the course of conventional extraction from an underground pool, applies where shale gas is extracted through hydraulic fracturing.

On Nov. 20, the high court issued a one-page order agreeing to consider a single question on appeal: “Does the rule of capture apply to oil and gas produced from wells that were completed using hydraulic fracturing and preclude trespass liability for allegedly draining oil or gas from under nearby property, where the well is drilled solely on and beneath the driller’s own property and the hydraulic fracturing fluids are injected solely on or beneath the driller’s own property?”

Drilling permits are down 60% in Colorado