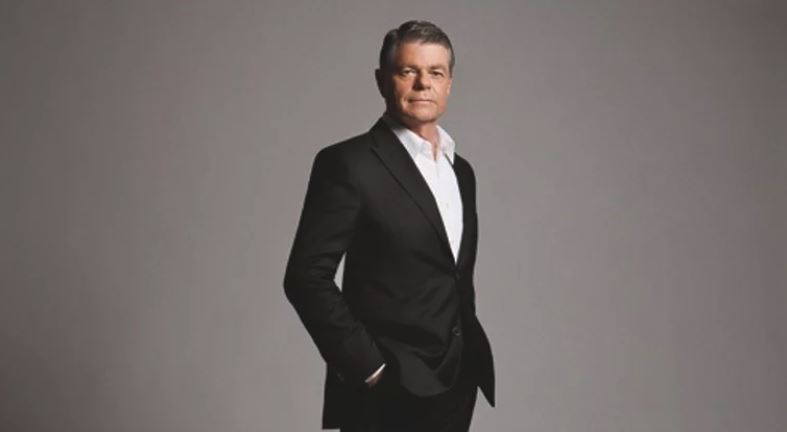 It’s not every day that you get to hear about a CEO who oversees a fashion brand which does more than $7 billion in sales at retail. Indeed, The Ex Chief executive helped make Calvin Klein one of the most successful American fashion businesses of the last 25 years.

It was a summer job, 80 miles out in the Gulf of Mexico from Cameron, Louisiana, and I was in college at the time. I showed up out there and I was the only non-Cajun on the rig. And I showed up in brand new clothes and a brand new helmet—the whole thing. And I just stuck out like a sore thumb. I got on the boat and I had kind of a tough time fitting in.

As a matter of fact the first night there, there were a group of roustabouts, which is what they called the people like us that worked on the tinder attached to the rig, started to shove me back and forth in the shower. And, so I fought back, and I gained their respect. That’s the short version of it. But I think that one of the things I learned was the importance of teamwork and being able to get along with people from different backgrounds. We actually became quite friendly, all of us. @chiefexecutive.net

Oil prices surge to six-month high as US gets tough on...

The US Is on the Threshold of the Biggest Oil and...