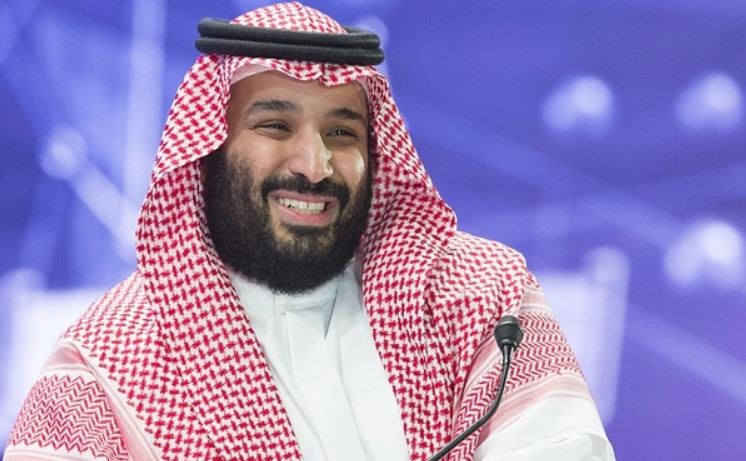 Demand for Saudi oil is “tapering off” in part because of seasonal factors, so the kingdom will ship less

Oil climbed after a record run of losses as Saudi Arabia said it will reduce crude sales in December and speculation rose that OPEC and its allies will cut output next year. While futures in New York climbed as much as 1.3 percent on Monday, they are still down about 20 percent from a 2014-high reached early last month. Top OPEC member Saudi Arabia said it’ll curb exports by 500,000 barrels a day next month, and a committee of the Organization of Petroleum Exporting Countries and its partners warned over the weekend that it might need “new strategies,” raising the prospect of a wider cut in 2019.

“The kingdom’s crude exports for December will be 500,000 bpd lower than November,” Saudi Energy Minister Khalid al-Falih told reporters at the meeting in Abu Dhabi.